FAQ GET IN TOUCH
Home > Matric in South Africa 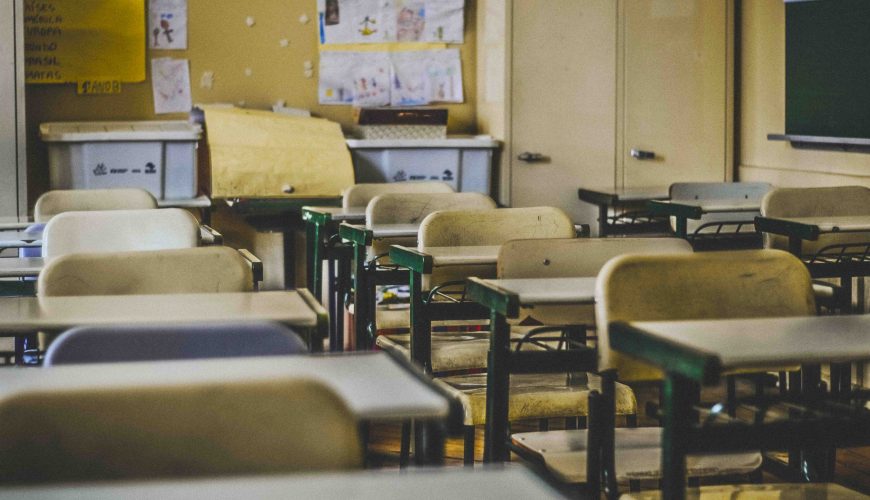 MATRIC is a South African state national exam sat in the final year of high schools in South Africa.

Mandatory for entering university, the matric certificate allows the high school students to pursue their studies in graduate schools (e.g. universities, engineering schools, etc.) and Students applying to a South African university with foreign school qualifications can obtain a “Matriculation Exemption”(Matric Results) to show that they meet the same standards. Also, South African students who did not pass the Senior Certificate with endorsement are required by law to apply for a matriculation exemption through the Matriculation Board.

The equivalent of Matric abroad

It is not only South Africa that makes students pass an exam in order to access higher education. Several countries offer equally different exams to candidates. Starting with Italy with an oral called “Il colliquio” which counts for 30% of the final mark.  In France, The Baccalauréat is a state diploma awarded to pupils in their final lycée year. To obtain it they must pass a multi-subject examination which will include certain obligatory core subjects French, philosophy, maths, two foreign languages. In England, students take four subjects based on the subjects they have chosen since the second year. The “A-level” is the equivalent of the Matric in South Africa. In the United States there are no final exams but continuous controls throughout the year for students to validate their final year in high school. In Canada, the “D.E.C” (Diploma of Collegial Studies) is a diploma prepared in 2 years. Finally, In China, the level is much higher. To have a chance of going to university, students must have very good marks in addition to passing the “Gaokao” with four tests with flying colors.

Contact us for more information about Educational transcripts translation Services, you can email us on: info@frenchside.co.za | Tel: 012 348 3134