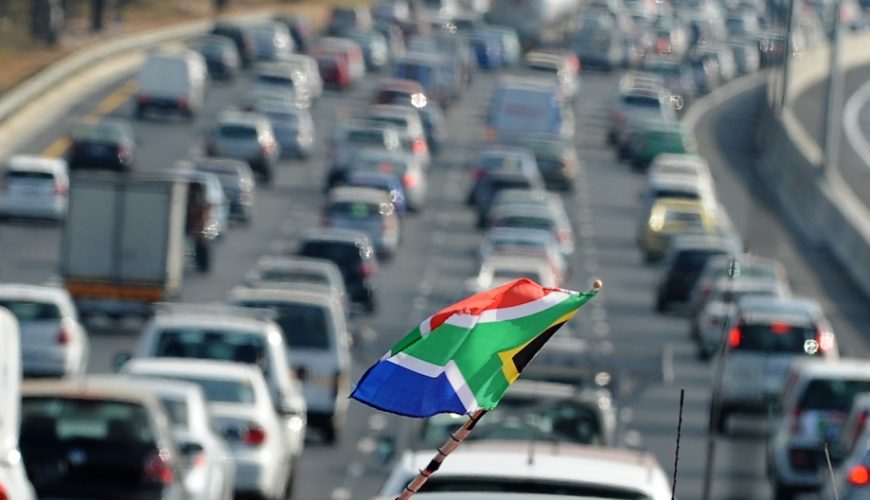 Can a foreign Get a South African drivers license?

South Africa accepts foreign driving licences under the following circumstances as a driving licence –  the Section of the south african driving regulations for foreigners, section 23 and regulation 110 of the National Road Traffic Act, 1996 states: Foreigners are allowed to drive in South Africa without a South African drivers licence when you stay or visit the country with a temporary residency visa, a study/exchange or visitor visa if: 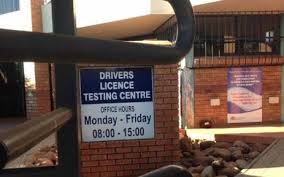 The Department of Transport only will exchange your foreign licence to a South African driving licence once you are permanent resident or you do your driver’s licence test in South Africa.The foreign drivers license will remain valid until an individual has been permanently resident in SA for a continuous period of 1 year. After this point, it is necessary to obtain a South African drivers license. Once one has been granted permanent residency in SA, the person will need to convert his foreign license within 5 years. If this does not occur, the license will no longer be valid.

The south african driving regulations for foreigners state that foreign license will be converted if it is:

To do the conversion, you will need to go to any driving license testing center in the province where you obtained your permanent residence, and complete the Application for exchange of a driving licence form (DL1).

The time-frame for exchanging the licence varies from one testing center to another, due to internal auditing processes. It is a good idea to call the center ahead of time to find out what the costs involved are, and when the best time of day will be to go (so as to avoid long queues).

For a list of what you will be required to submit, and links to South African municipalities for further information, click here.

A driving license does serve as an important piece of identification document both in your home nation and abroad. You may be asked to submit a translated copy of driver’s license into the embassy if you apply for a visa. You may also be required to carry an embassy attested copy of this document along with you to foreign land provided you may need to drive over there as well. Frenchside Translations, saves you the hassle of standing in long queues and hence wasting your energy and time. We carry out complete attestation and translation process of client’s behalf at extremely competitive prices. Frenchside Translations, translate Driving License from English to foreign languages like: German, French, Dutch, Spanish, Afrikaans and Portuguese etc. and vice versa. Our certified translations can be further used for submission to Embassies and Consulate, Transport Department, Immigration Offices, Government department in South Africa and abroad for Official, Applying Driving License, Legal, Immigration and PR purposes. Our services are available in all cities and states of South Africa and have express services available in Johannesburg, Pretoria, Durban, Cape town etc.

We also help in Apostille, legalization from the Department of Foreign Affairs (DIRCO) for submission to any Embassy or Consulate in South Africa.